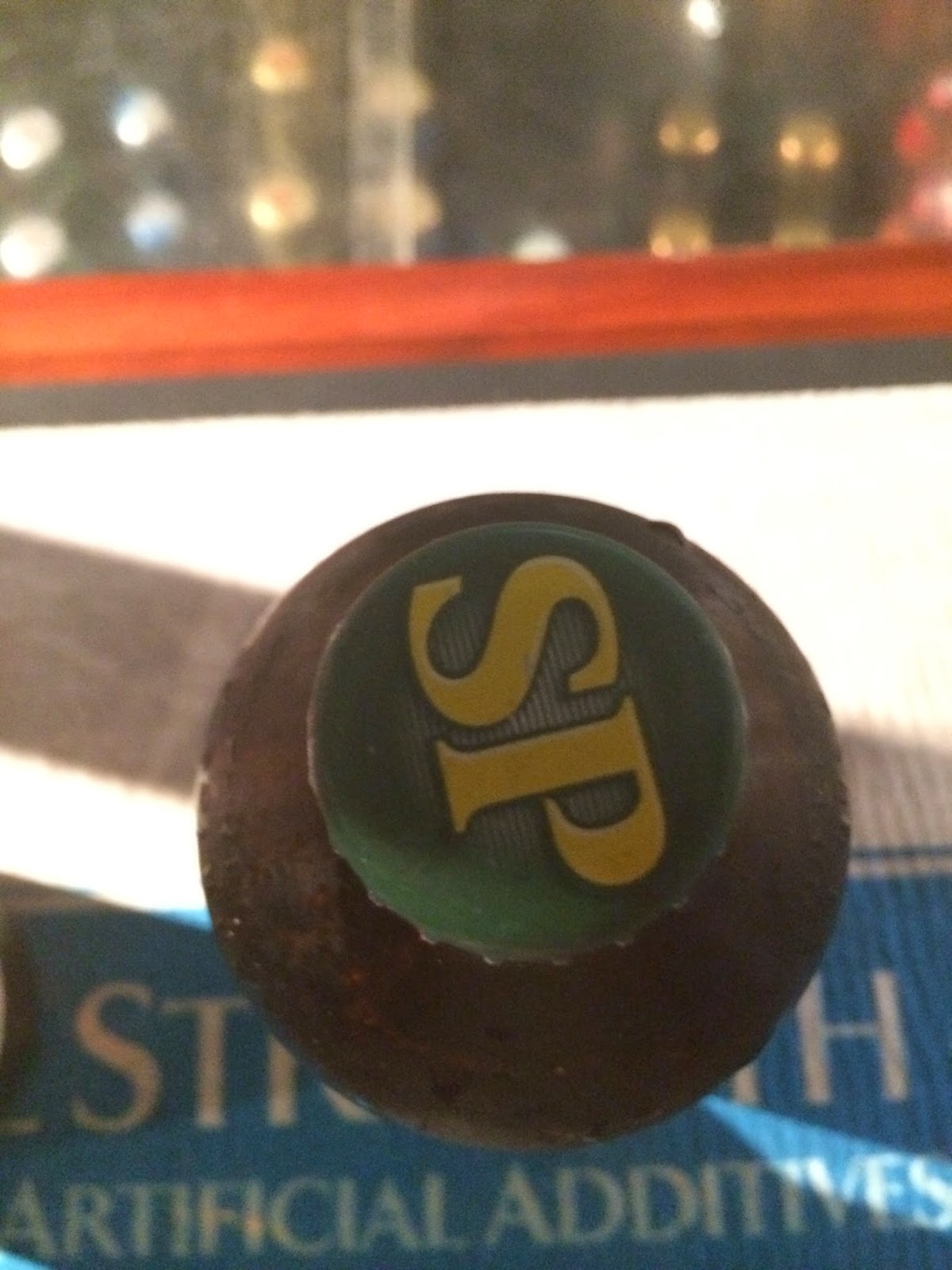 The low down:
Australia has the largest Exclusive Economic Marine Zone of any country. Papua New Guinea is Australia's nearest neighbor, situated just 150 Km from our northern most tip, and well inside the 365 Km we claim. I'm surprised that the Abbott Government haven't tried to sink it or turn it back to Indonesia.

This beer is often compared to Victoria Bitter, and I should have taken the warning. But, in the name of science, I took one for the team.

It's not horrendous, but its a special kind of alcoholism that would drive you to drink a full six pack. It tastes like Garden clippings, gas, and six types of butts. 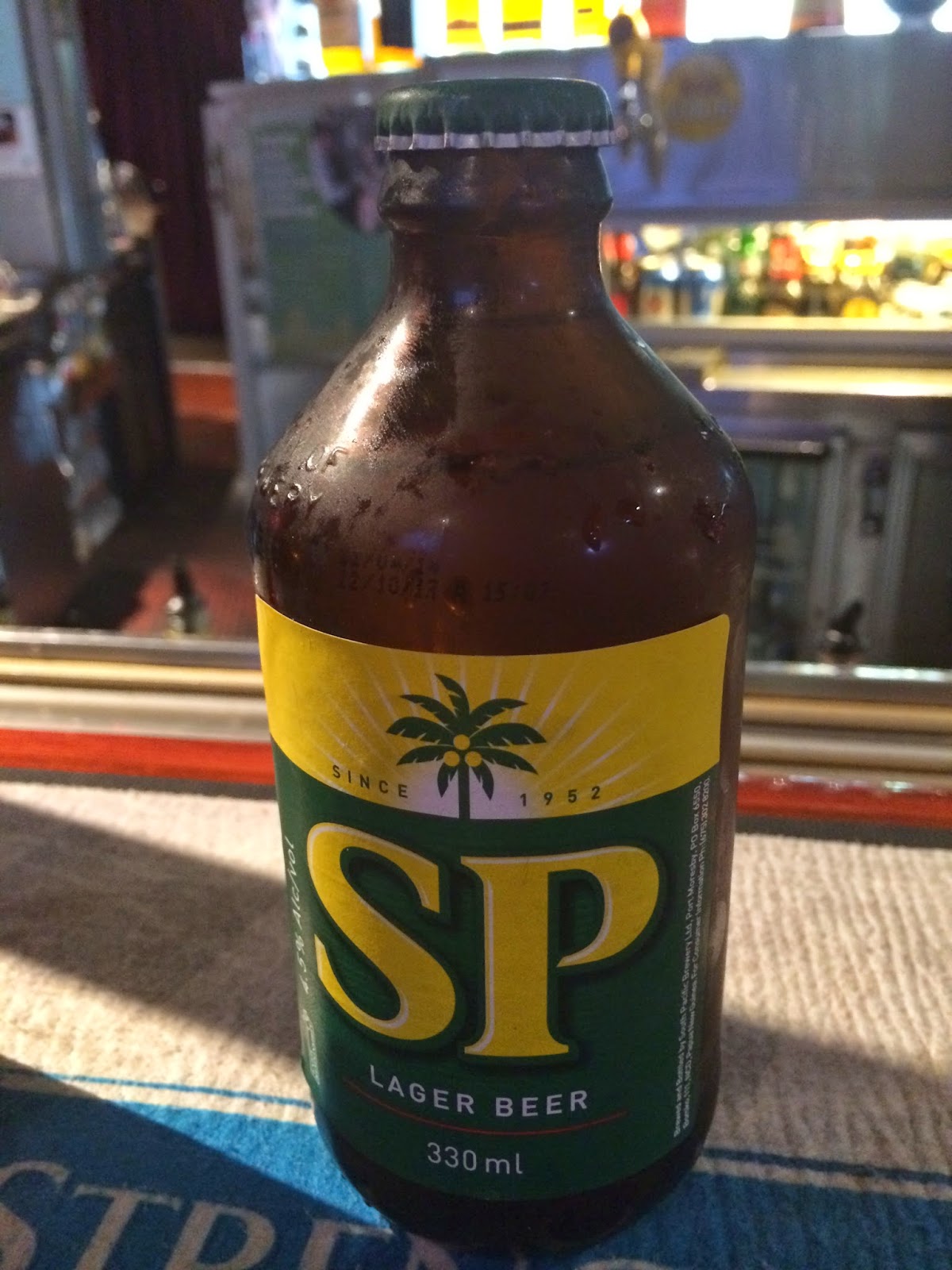 Packaging: 5/10
I have a soft spot for the old school stubbie.
Refreshment: 3/10
It is going to have to be a whole lot hotter than anywhere I've been for this to take away the parch.
Flavour 2/10
Yes, it has a flavour, but you won't necessarily like what it's offering.
Alcohol Content: 5/10
4.5% It doesn't even save face by being brutally strong, so one won't get you drunk enough to not taste the second.
Price: 4/10
$7.50 I appreciate that it was the cheapest beer of the night.
Total: 19/50 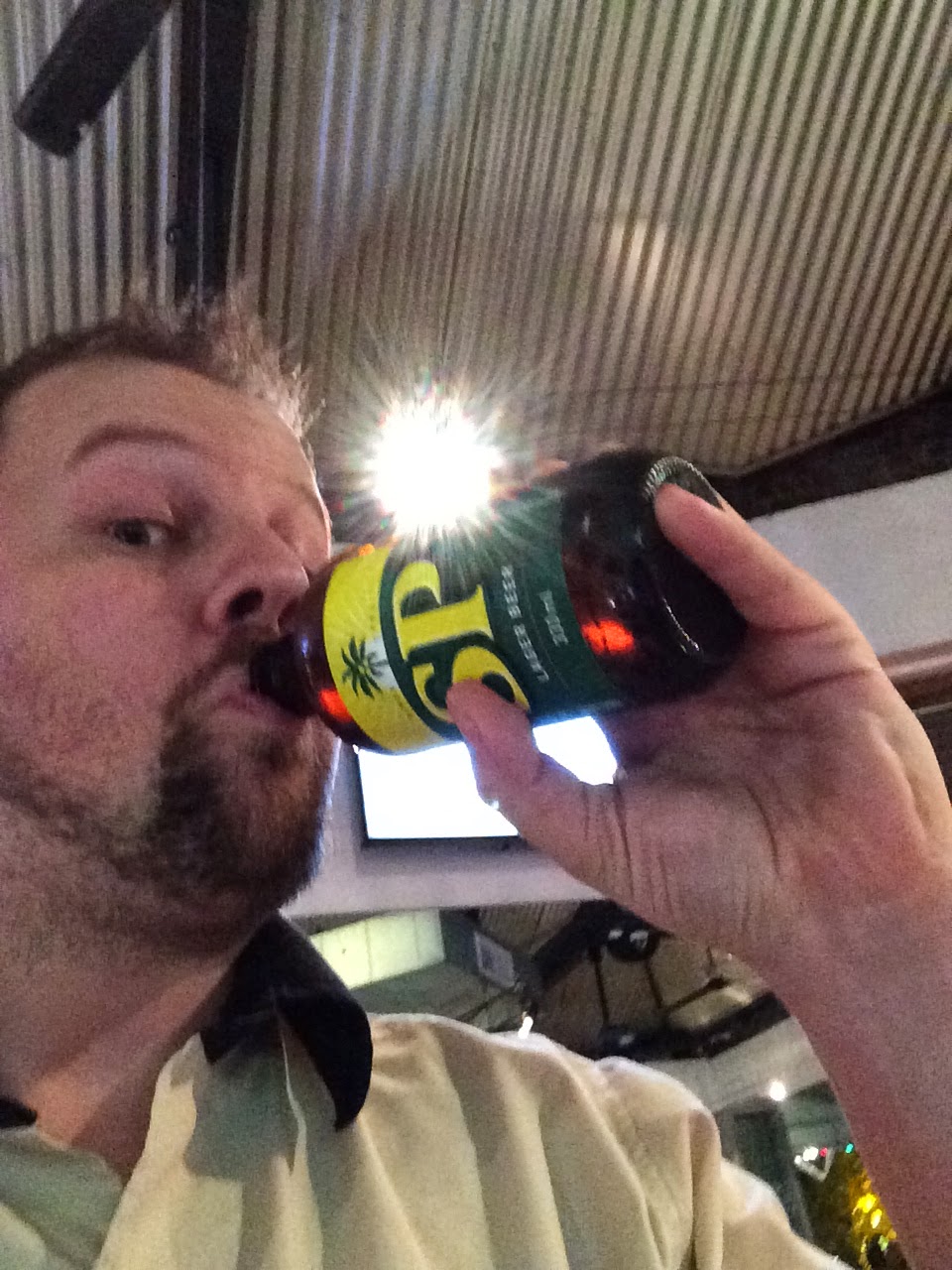 This is on par with prison toilet bowl wine in my opinion. It's not particularly strong, it's not very nice, and you look like an idiot drinking it (see attached).  If you want to drink one to get the country tick, I suggest drinking it with something so vile that it's the lesser of 2 evils.
Cheers.
Posted by Unknown at 10:23 PM