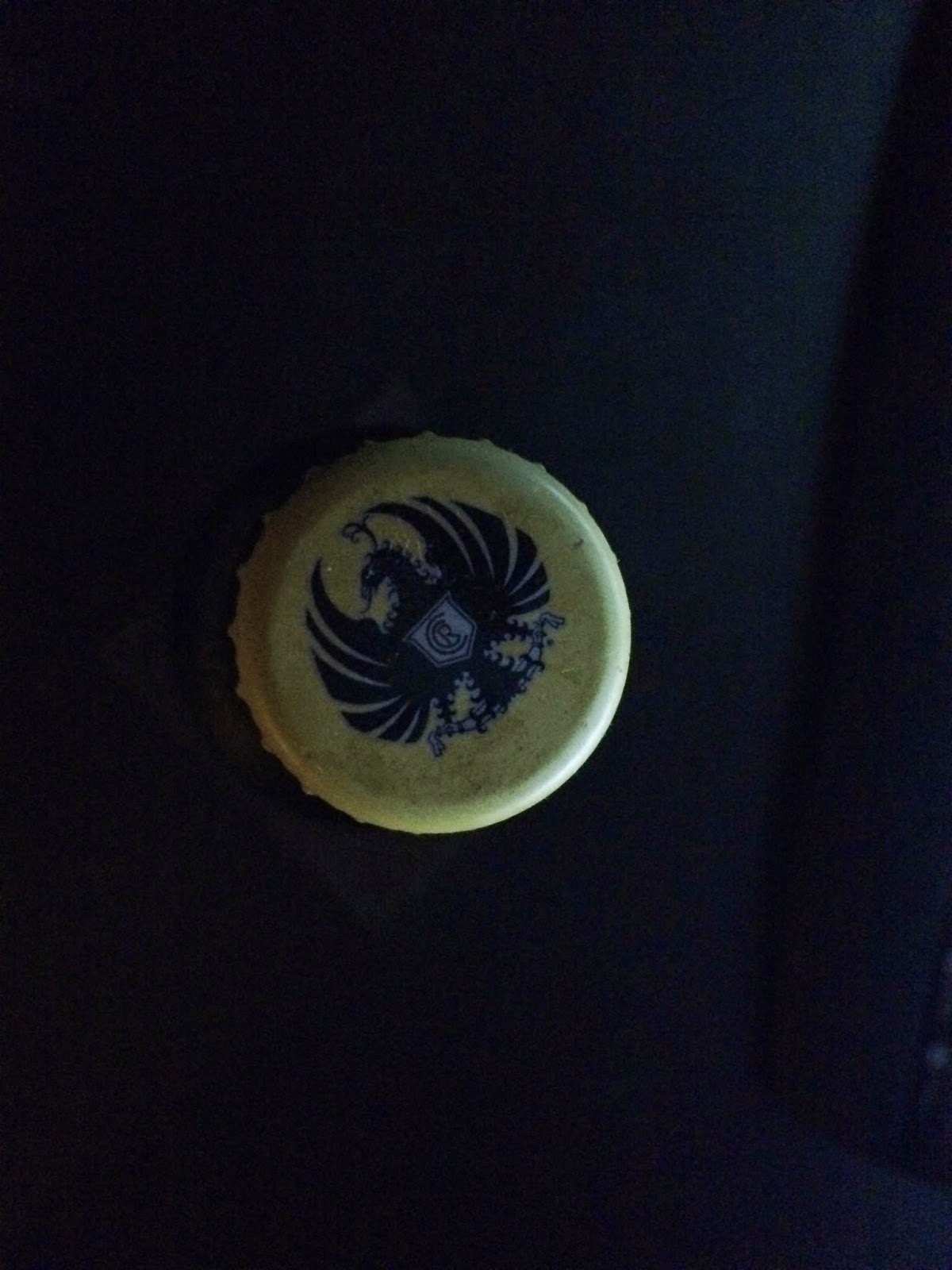 Recently I was sad to learn that Laura Chinchilla was no longer the President of Costa Rica. Not because I think she was good for the country, unilaterally opposing separation of church and state and all that, but because her name is Chinchilla. Have you seen a fricken Chinchilla?!?!?! Here, I'll wait.

The beer is less cute, but still a pretty good offering from the country that also offers up 5% of the earths land based biodiversity, with such epic murderers as vampire bats, crocodiles and Puma's. Sadly I'm told that these creatures are attributed with less kills per year than domestic chickens.

Imperial is a light citrus flavoured tropical lager, the brown bottle is deceptive and this is really quite easy to drink. 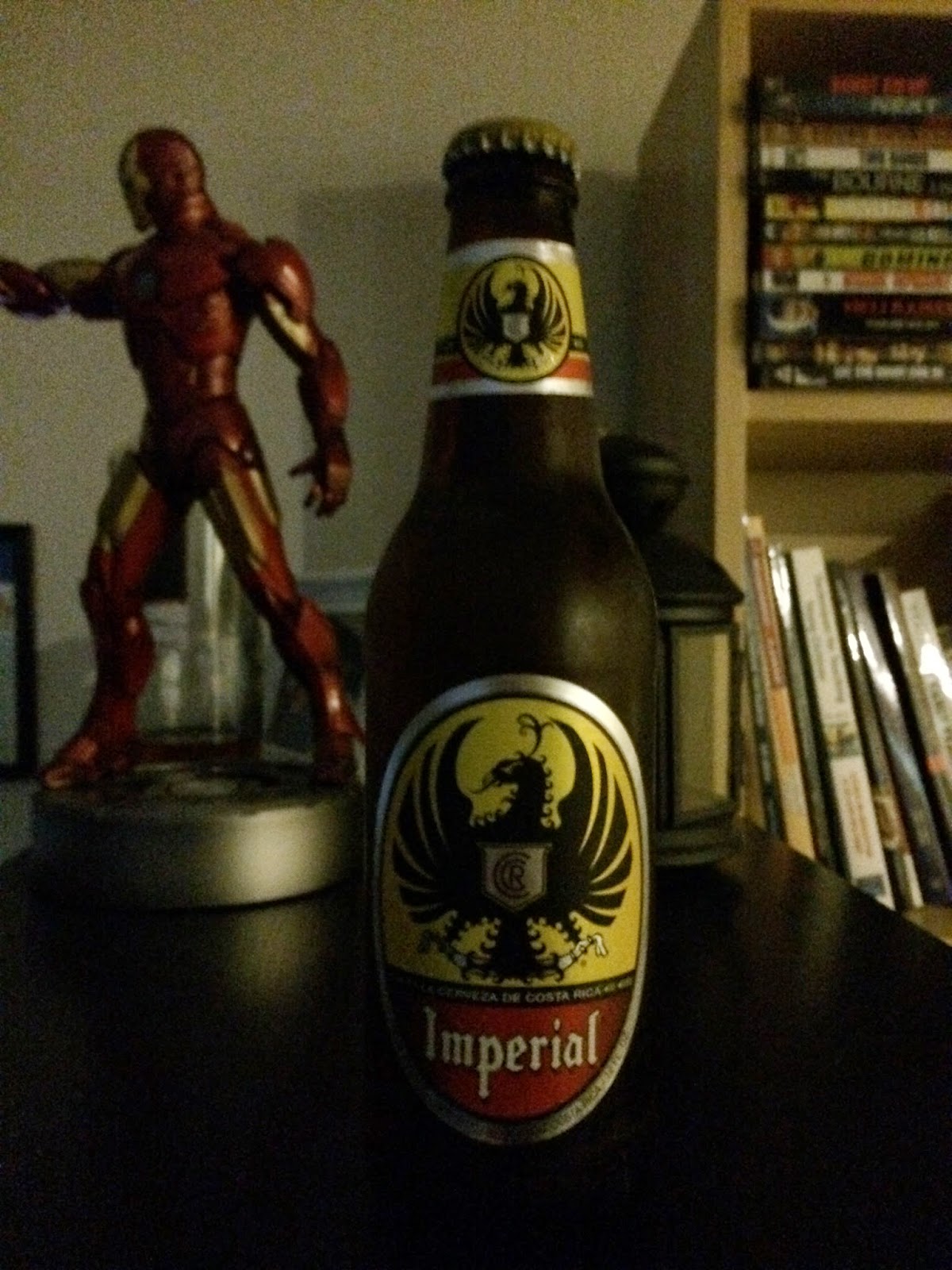 Packaging: 7/10
A little deceptive but well designed.
Refreshment: 8/10
Almost palate cleansing in its refreshment.
Flavour 6/10
Citrus and  lightly toasted malt.
Alcohol Content: 5/10
4.6% almost the de-facto standard for Caribbean lagers.
Price: 7/10
$7.80 being a rare import it was worth the little bit extra.
Total: 33/50 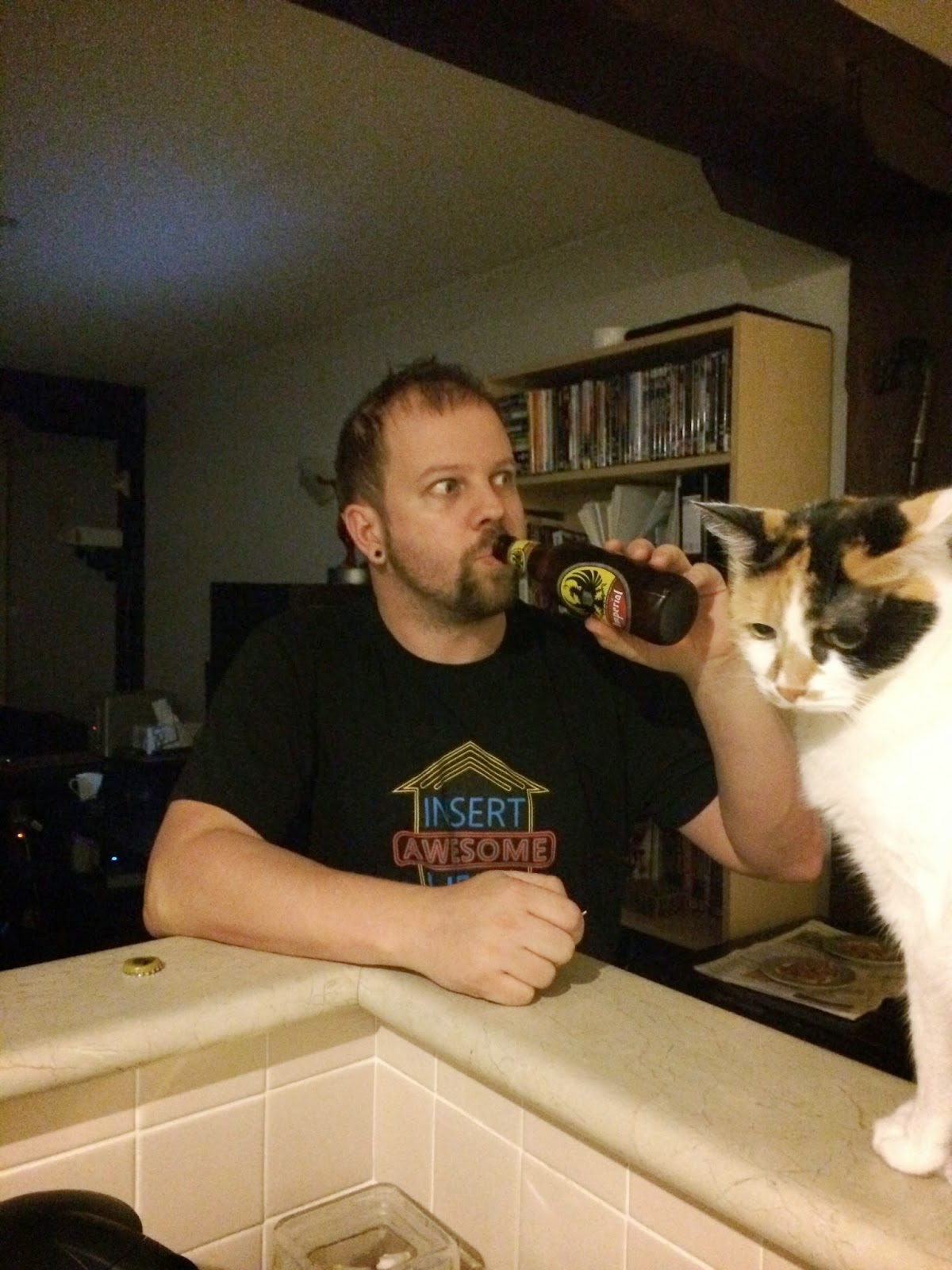 Costa Rica faces both the Pacific and the Atlantic ocean, and Cerveza Imperial is a good blending of Pacific summer beers, with Caribbean tropical ones. I matched it to chicken kiev, but anything with garlic would work.
Cheers.
Posted by Unknown at 5:35 PM